Celaena Sardothien may be young in years, but she has seen more than most men twice her age. She was raised to be an assassin and until her capture and imprisonment in the salt mines of Endovier, she was known as the Assassin of Adarlan and feared the world over. No one lasts long in the mines, and when she is offered the possibility of release in exchange for a mandatory, four-year conscription as a hired assassin to the king who conquered and enslaved her people 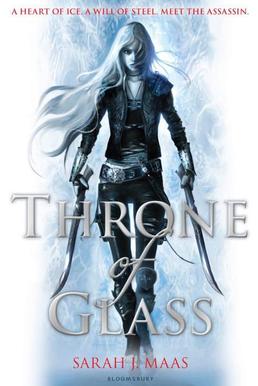